A little over this time last year - after the initial decision by TfL not to renew Uber's licence in London - there was a lot of people predicting the end of Uber. Lots of stories about drivers now looking for work (endless abandoned Toyota Prius's!), many people saying it's the Authorities taking a stand … END_OF_DOCUMENT_TOKEN_TO_BE_REPLACED 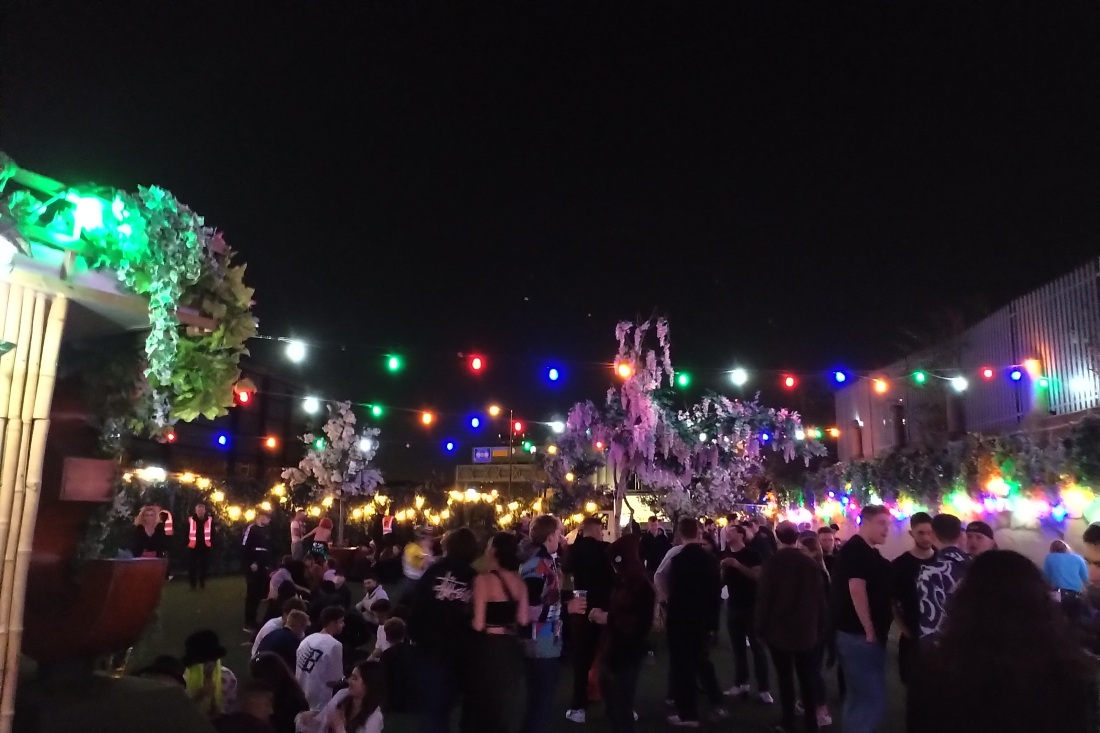 A venue which has been hailed by many as an 'Ibiza-style' club in London, it was actually destroyed by fire around two years ago, and reopened in the summer of 2017 (in which seeing the Phoenix mural on the way in made total sense), I've been following the many big-name electronic/dance music acts that have … END_OF_DOCUMENT_TOKEN_TO_BE_REPLACED 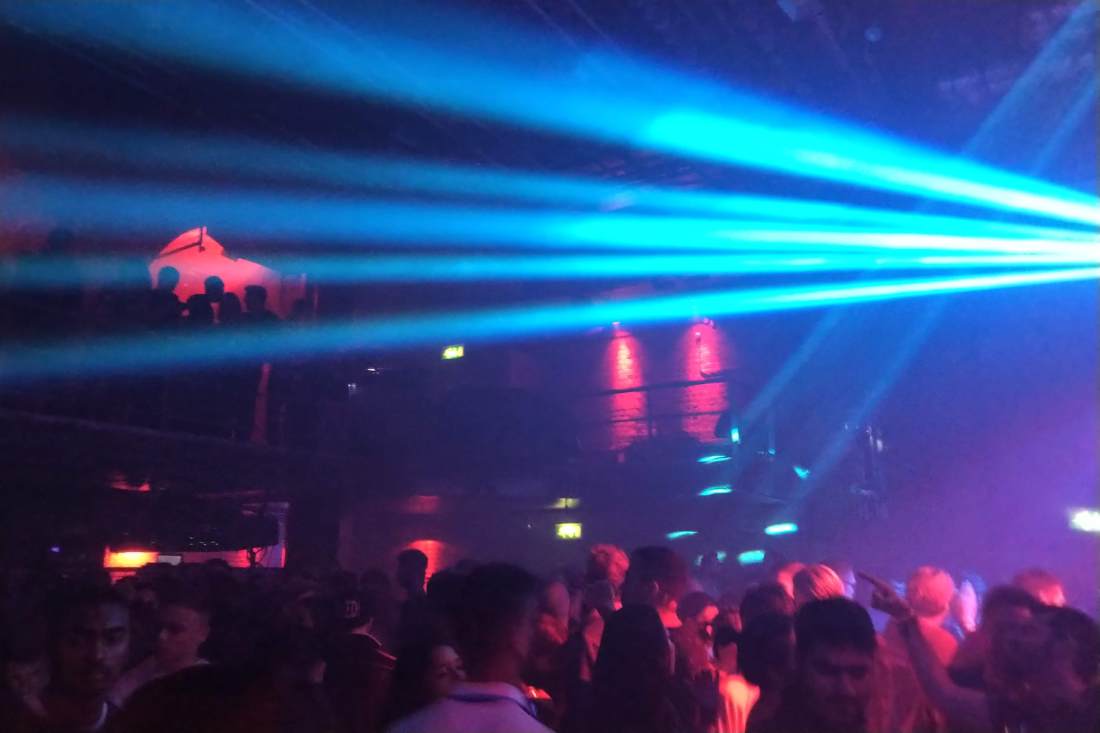 I finally got round to going to Fabric a few weekends ago, I have been meaning to go since it re-opened in 2017, and was always keen to see what changes had gone on there, since the well-publicised closure and then re-opening, with a new approach. I wasn't disappointed! We got there unusually early (around … END_OF_DOCUMENT_TOKEN_TO_BE_REPLACED

Billed as one of the biggest/best electronic music festivals in London, I had high-hopes for this - I've never been previously but lots of people I know had been in the past and said it's a great event, so was looking forward to it, also being the final festival of the Summer for me too. … END_OF_DOCUMENT_TOKEN_TO_BE_REPLACED 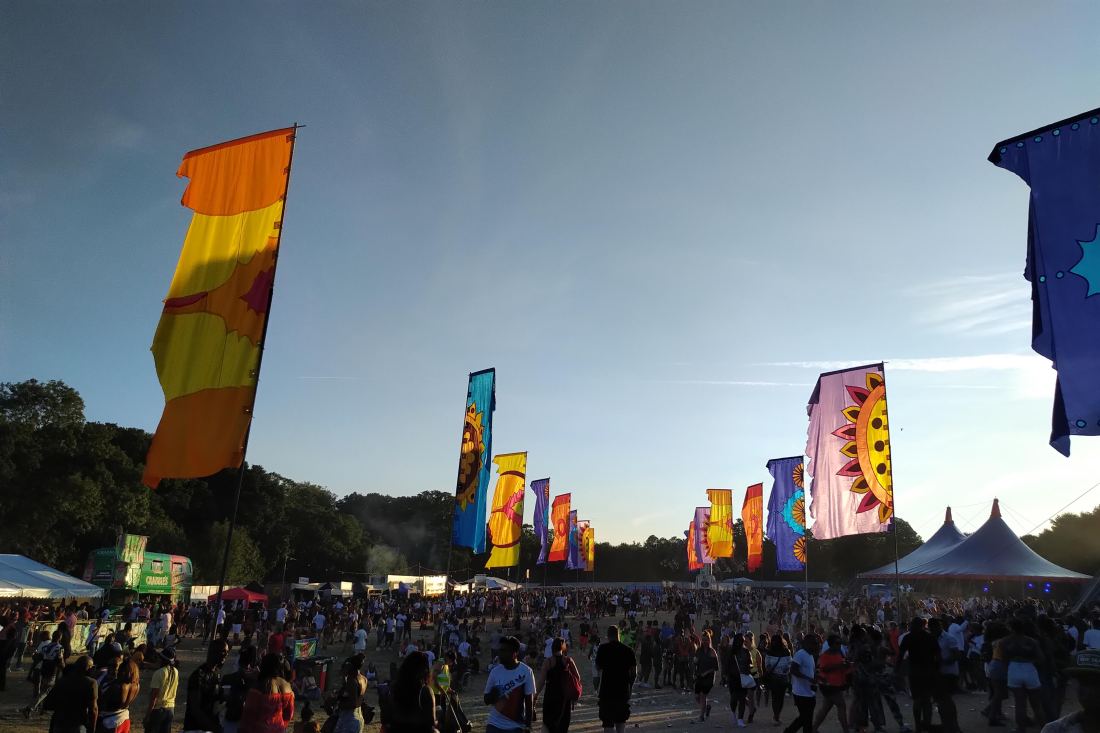 This is one of those Festivals where there were fly-posters literally everywhere for this, promoting quite a stacked line-up of House & Dance Music DJs, most of which geared towards 90s-early 2000s acts so would attract an older audience (...including me!) Located in Trent Park, literally 10-15mins walk from Cockfosters station, my friend and me … END_OF_DOCUMENT_TOKEN_TO_BE_REPLACED 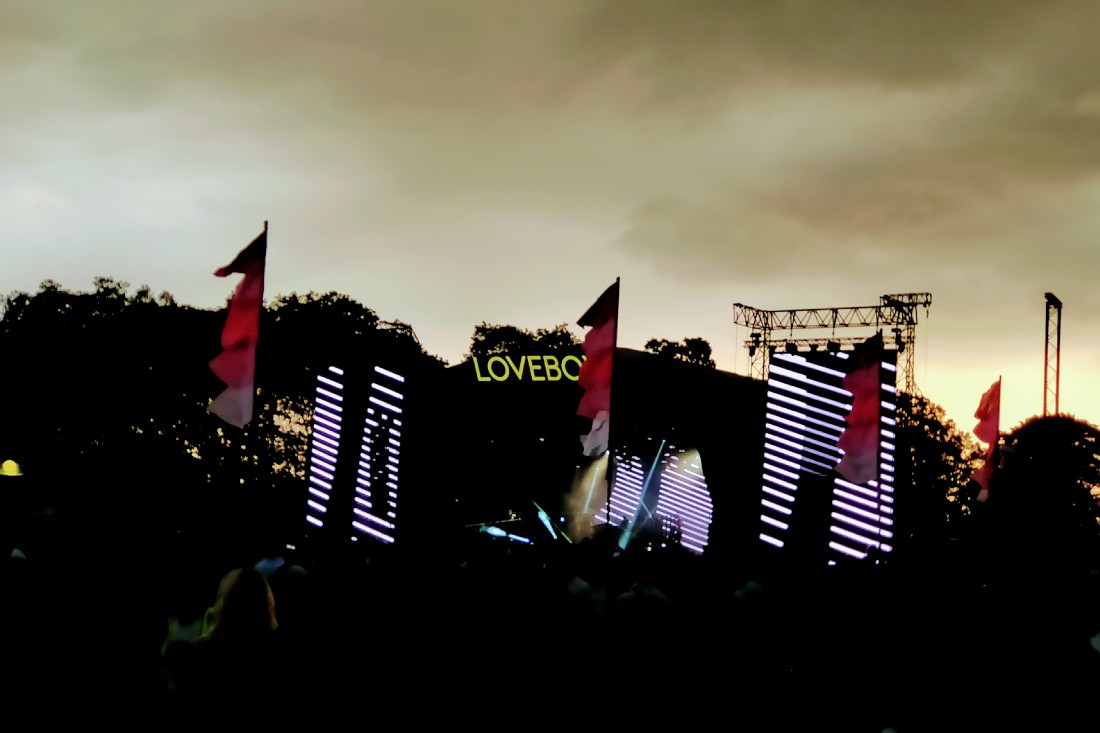 Quick Note:- This is a relatively short review as me & my friend only went on the Friday evening - not on the main Saturday afternoon - when most of the fun is! Oh the photos look gloomy only because it was overcast, and a few hours later, it started chucking it down! I've been … END_OF_DOCUMENT_TOKEN_TO_BE_REPLACED 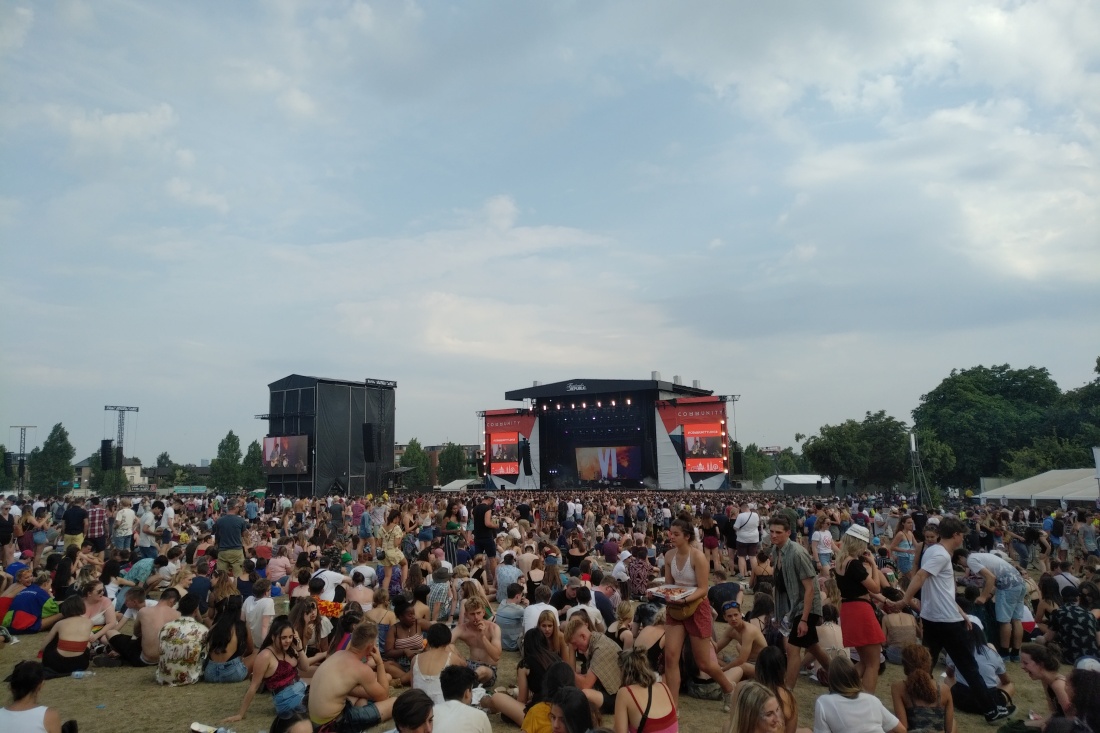 Festivals in London are few and far between, as there is a 'peak time' for them between June & August. It's challenging too, given that London's parks are too massive so any festival running in London will have some issues with overcrowding, etc I came to Finsbury Park on Sunday after hearing a lot of … END_OF_DOCUMENT_TOKEN_TO_BE_REPLACED